Have You Thought About Your Social Media Christmas Campaign?

I know, I know, it’s not even September and I’m already mentioning Christmas, but please hold back if you’re about to grab the pitchforks, there is a reason.

A well-planned Christmas social campaign can greatly impact sales around the festive period, so it’s best to start planning as early as possible. Planning a campaign early can mean new ideas and strategies can be added at a later date, but still in time for the Christmas build-up.

The mention of Christmas any time before October (at the least) will likely exasperate some people, so it might be best not to alienate any of your customer base, and instead start your campaign from mid to late October (unless you have a Halloween campaign planned, in which case the beginning of November would work better). Once you’re past the middle of autumn and the warm weather is well and truly gone, it’s an ideal time to begin posting about what you have planned for Christmas (offers, events, gifts etc.).

As with any social media campaign, it’s important to not spam people with posts every five minutes (unless you’re having a twitter argument about how the old Home Alone film is an absolute classic and should never be remade – but that isn’t recommended). Too much Christmas too early is probably going to irritate people and ruin the anticipation for them, which is never a good thing.

To begin with, I wouldn’t recommend posting more than 1-2 Christmas posts every couple of weeks, at least until late November. Following on from that, 1-3 posts per week (on Facebook/Instagram) should be enough to continue the Christmas buzz surrounding your business, unless you decide to do an advent calendar style of promotion, in which case once a day would work fine.

Original content ideas, particularly surrounding Christmas, are going to be more engaging than anything else, although it’s not always easy to come up with original posts. Take a look at what your competitors (large and small) are doing, and use them to get inspiration (maybe don’t copy them word-for-word, but play on their ideas to create something unique and more suited to your brand). An example could include the John Lewis 2018 Christmas social media campaign, where they highlighted their Christmas decorations, gift wrapping accessories and general products in simple posts with images. Although John Lewis are a household name, this can be simple enough for any retailer to do as well, maybe just update to fit your branding colours and products.

Most of your originality will probably come from the caption you place on posts too, which Urban Outfitters did well with their Christmas 2018 social media posts, drawing in their target market perfectly with short, chatty sentences and abbreviated words.

If you have the budget (which you don’t need a lot of anyway with social media advertising), why not pay for some ad space on Facebook or Instagram? Specifically targeted ads within your local area and with your target audience in mind can greatly boost campaign engagement, and with it being Christmas and all, people will be more likely to pay attention to digital adverts for gift inspiration.

If you haven’t advertised on social media before, why not speak to our experts here at LOCALiQ? Whether you want to advertise on social media, or simply want assistance creating a detailed social media plan with the advice from experts, we’re on-hand to help your business grow any way we can.

If you’re looking to speak to one of our experts, or would like more information, contact us today! 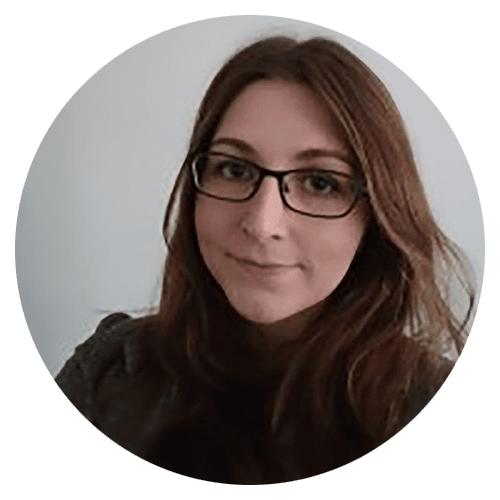