Dunfermline is a large town in Fife, with a very rich royal and monastic history.

In and around Dunfermline are plenty of wonderful countryside and green areas to be explored, such as Pittencrieff Park, Calais Muir Wood and Townhill Country Park.

Dunfermline Abbey is the final resting place of King Robert the Bruce as well as eleven other Scottish Queens and Kings, and the town is also the birthplace of world-famous philanthropist, Andrew Carnegie.

Dunfermline also has a vibrant live music scene and plenty of theatre to enjoy.

Let's Get the Ball Rolling! 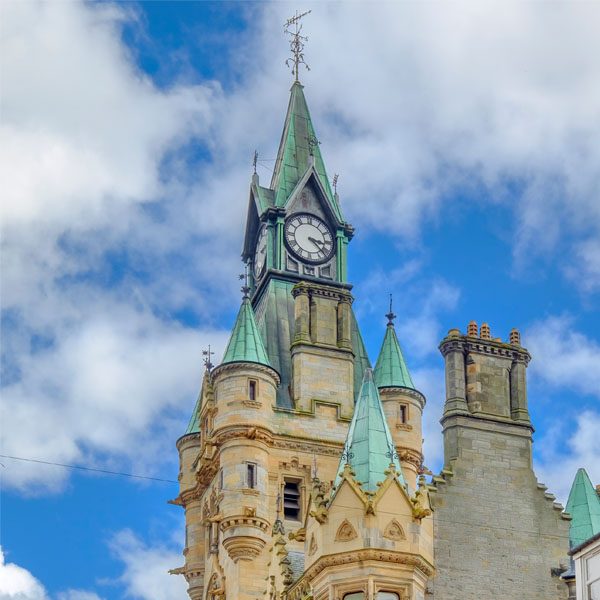 Our LOCALiQ Grader tool analyses your business across every digital platform it appears on, enabling you to have full visibility into your online performance – you may be surprised by the insights Grader will generate! Our innovative tool is unique to our digital marketing agency, and was built by exceptionally clever people using the most cutting-edge technologies. LOCALiQ Grader is completely free, and it will generate you an in-depth report detailing where your digital marketing imminently needs improvement and strategising.

Within your business analysis, we will analyse, inspect and grade your website, social media accounts, online business listings, online directories, e-commerce and much more, to give you an overall digital score. Our specialist marketing experts will then be able to advise you on the best steps to take to optimise your business’ digital performance.

Get In Touch Today

Giving our clients access to their real-time results 24/7, we provide full visibility and transparency to our marketing campaigns for businesses, making us all the more customer-centric. Your results are always accessible, an advantage we believe all businesses should receive as part of any digital marketing service.

Furthermore, Client Centre is an agile, instant tool for lead nurture. The centre allows you to follow up leads automatically, nurture potential customers, and convert your leads into sales. No more fumbling through forgotten emails and locating lost leads – your leads are all in one place within our Client Centre. 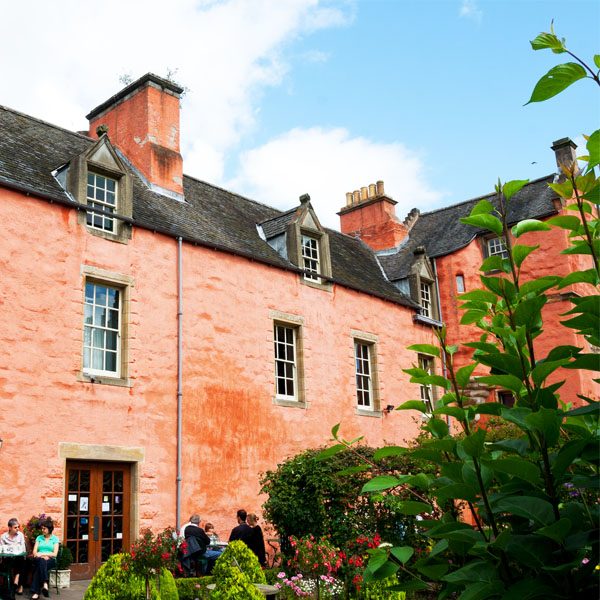 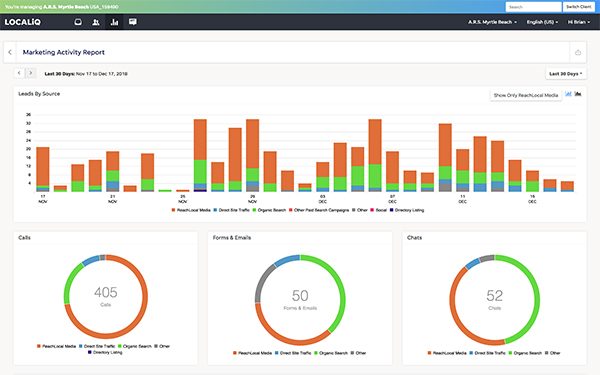 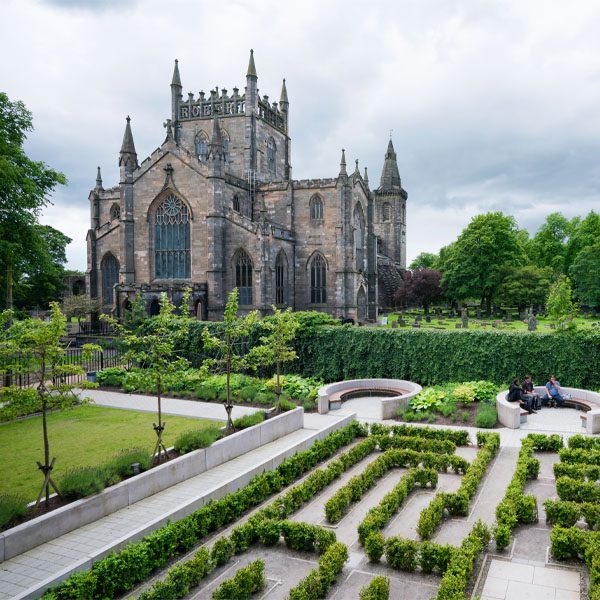 Reach new customers in Scotland and beyond.

Founded in 1859, Dunfermline Press and West of Fife Advertiser is a weekly newspaper, covering Dunfermline and the surrounding areas. Our historic, long-established and reputable newspaper features high-quality journalism and local news, and is a solid part of Dunfermline’s community, with a loyal online readership which continues to grow. Many years have passed since the newspaper was first printed, yet it continues to thrive in the digital age.

A loyal, local marketing partner who operates on a large scale.

We are proud to be part of Dunfermline and are even prouder to have fantastic relationships with businesses in our local community.

We have worked with many businesses over the years to execute effective advertising and marketing campaigns, so we understand their struggles and challenges, and we support and encourage them, whilst cheering for their successes.

If you would like to work with us, we would love to partner with you and help you grow your business without breaking the bank.

Get In Touch Today 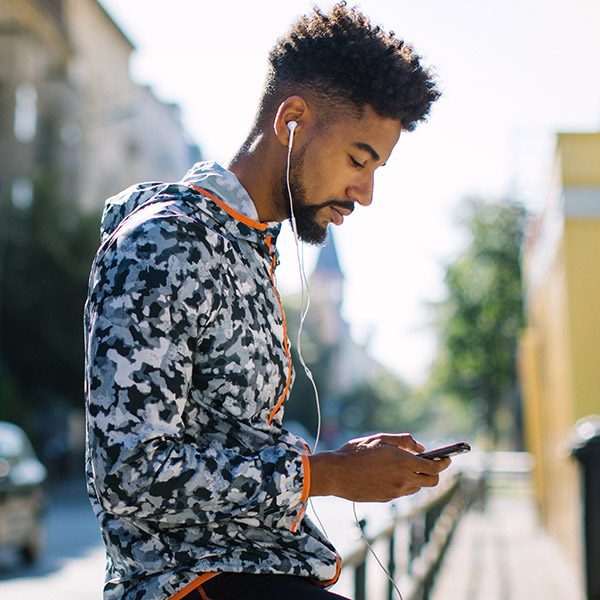 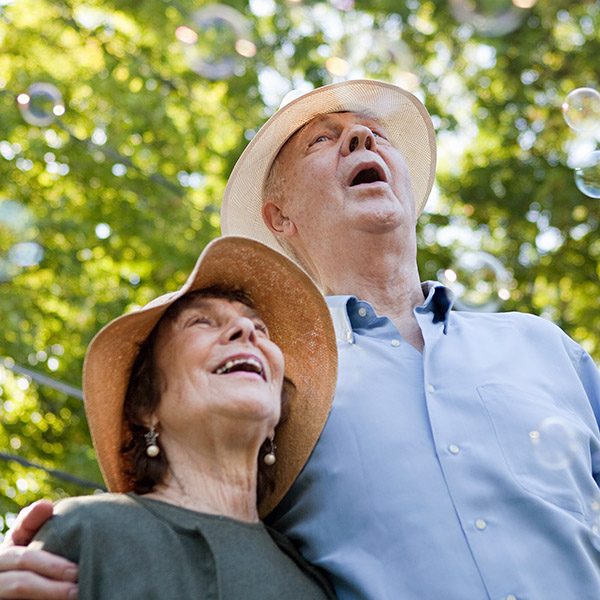 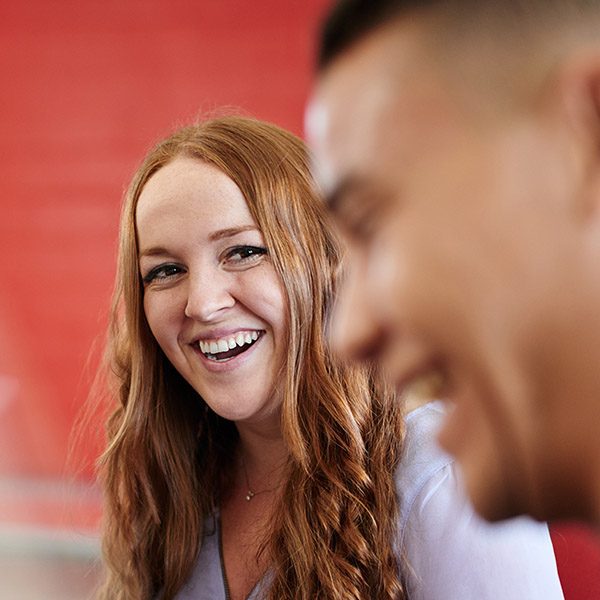 Whether you want more footfall, increased web traffic, a large social media presence or measurable conversions, we will align your goals with the right marketing solution for your business. Using extensive data, industry insights and digital marketing expertise, we will take your business to the next level and achieve actionable goals. There are entire audiences out there waiting to be discovered, and they could be your next customers.

We partner with the best in the industry, giving your digital marketing campaigns the edge.

What are you waiting for? Find out more about our digital marketing strategies to grow your business.